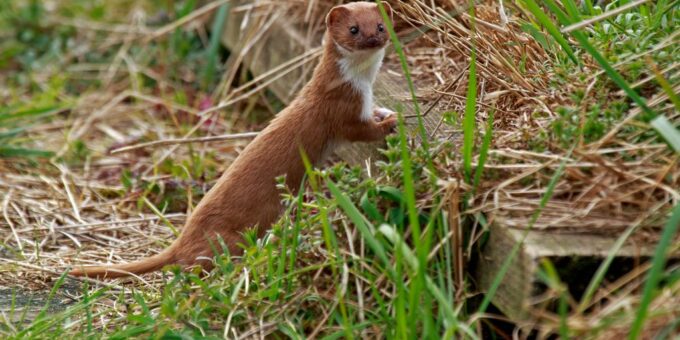 Many people are aware that they depend heavily on gadgets and the internet. But a new survey shows that an increasing number of people blindly rely on machines to remember for them. And they like it.

In almost in every discussion we have with friends, relatives or colleagues someone pulls out a mobile phone or a tablet every minute (or second) to check a name or somebody’s date of birth or to see how a weasel (or rabbit or whatever) looks like. “I just saw Nicole Kidman in this play in London. She looks like 45, but I think she’s older,” somebody said the other day during a chat with friends. Somebody else immediately pulled out an iPhone and in less than five seconds blurted out: “She is 48.”

Unlike last century when we had to open a heavy encyclopedia or a history of literature or an illustrated zoology book to see how a weasel, say, looks like, these days we get to know virtually anything we need or have to know; and sometimes even things that we don’t have to know.

But does that make us more clever? Not sure what the answer to that is, but it seems the Google Effect makes our brains slumberous, and leaves us more dependent on the internet and smart gadgets than ever.

Kaspersky Lab, a Moscow-headquartered software security group, termed this phenomenon “digital amnesia”: “the experience of forgetting information that you trust a digital device to store and remember for you.”

Commissioned by Kaspersky Lab, the researchers from Opinion Matters surveyed in February and March this year some 6,000 people aged 16 to 55+ to see how much they use their brains (anymore). The respondents came from the U.K., France, Germany, Italy, Spain and the Benelux. Released recently, the findings were spectacular, albeit some of them not unexpected, and for some probably hair-raising.

Nobody ever these days bothers to even write down phone numbers. Some might remember from when they save them in their phones. But if you only receive a beep, there is no chance you will ever make sense of the number.

Hence, nowadays loss of digital data is probably the worst thing that can happen to anybody. The study found that such a loss causes “immense distress” particularly among women and younger people. One in four women said that loss of such data would even make them panic, with Brits and Italians among the most frightened by this perspective.

This is somewhat contradictory with how ready, in fact, we are to forget. One in three respondents in the study said that they were happy to forget information that they can easily find on the internet.

An overwhelming 80 percent of people openly admitted that they use the internet “as an extension of their brain,” according to the Opinion Matters study. It is still reassuring that overall some 57 percent of all Europeans canvassed by the survey still try to remember something when they are asked a question. But more than a third go online to check in the blink of an eye. Particularly those over 45 years of age do that. Brits are the laziest in that respect, leading with a share of over 52 percent. The most diligent in using their brains first are Germans: less than 30 percent of them would head to the internet without any second thought.

Some neuroscientists and psychologists argue that checking information online is bad for our brains: “[…] the trend to look up information even before trying to recall it prevents the build-up of long-term memories, and thus makes us process information merely on a shallow, moment-to-moment basis,” said Dr Maria Wimber, a lecturer with the school of psychology at the University of Birmingham.

At the same time, forgetting is not a bad thing, Dr Wimber argued. It is a “highly adaptive way to help our memory retain the information that is truly relevant […].”

Right. It is about the balance between actively and passively recalling information, as experts say. To put it more prosaically, it’s about countering, when possible, the Google Effect. By the way, how old is Nicole Kidman?