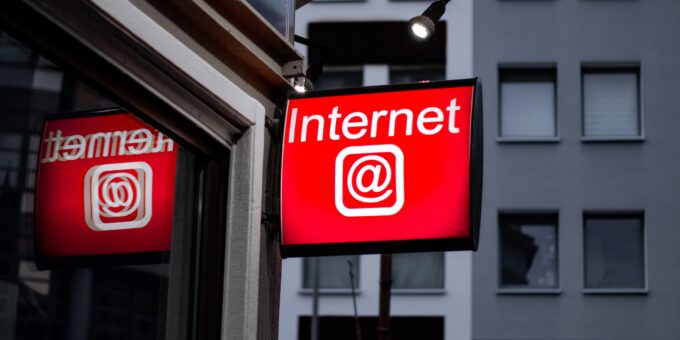 Many laud the internet for opening up the space for everybody to communicate. But how linguistically diverse is this space? A new report shows it’s not at all: only a sprinkling of languages are present online.

The internet looks to many to be the answer to everything. You instantly find all you need by just browsing through sites and networks online. But is this space equally friendly to anybody?

The answer is not at all.

Only 5% of the world’s languages, by number, is present on the internet, according to a report on the state of broadband from the International Telecommunication Union (ITU) and UNESCO. The report’s authors argue that boosting linguistic diversity is a priority, and rightly so, particularly in regions and countries with high number of languages and dialects such as Africa, India and Southeast Asia.

There are roughly 7,100 languages spoken today in the world. A third of those are likely to disappear, according to experts consulted by the ITU. They cite ethnology specialists warning that 1,519 languages are “in trouble” and 915 are defined as “dying”. That means that six languages die every year. And not only that. But many other languages are lacking influence and relevance globally and locally.

UNESCO is working on an atlas to map all of the world’s languages known today. It will mark also the degree of “vitality” that each language has. Now, some 300 languages are present online. English is leading comfortably. A survey from W3Techs found that over 55% of the most popular 10 million websites are in English. Russian, German, Japanese, Spanish and French are used by between 4% and 5.8% of all these 10 million websites. Many national languages such as Hindi and Swahili are used by less than 0.1% of them, according to the ITU report.

Wikipedia has been consistent in adding more languages to their platforms.  It offers content in 290 languages today, more than 200 more than the social network Facebook. Another 50 languages are now in translation at Facebook as well. In 2015, Google Search supported 348 languages, three more than in 2012. They include also some humorous languages such as Elmer Fudd or Bork!Bork!.

Another big problem that prevents linguistic diversity is related to the Internationalized Domain Names (IDNs), which include a limited number of characters, namely Latin text, digits up to 9 and the hyphen. The problem is that a high number of the 3.2 billion internet users today do not understand Latin text, according to the ITU. Making the IDN market more multilingual would also increase the access of swathes of users to content online.

But as far as language use is concerned, the internet is not at all a place for all.

Photo by Leon Seibert on Unsplash