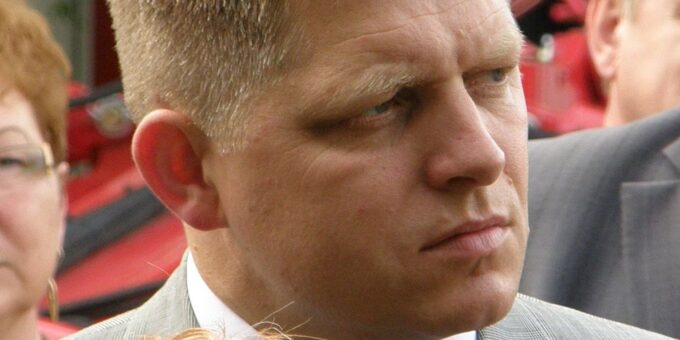 The Social-Democrat party Smer-SD in power in Slovakia now expects another victory in the upcoming elections on Saturday. But its leader’s unabated nastiness towards critical journalists might cost them some votes.

Prostitutes, crooks, idiots, hyenas: this is what the incumbent prime minister of Slovakia, Robert Fico, has repeatedly called those journalists who dared to ask him critical questions. The best that Slovak journalists could ever expect from Mr Fico at news conferences was to ignore a question and turn to another journalist.

But Mr Fico’s bumptiousness and refusal to talk to some media seem to irk an increasing number of Slovaks, even those who support him and were planning to give him a vote on 5 March 2016.

A survey run by the agency Focus for the mainstream daily SME found that two thirds of Slovaks don’t agree with Mr Fico’s decision to bypass questions from journalists and media outlets he doesn’t like. In particular, people with a higher education and aged between 25 and 34 disagreed with his attitude. Among Smer-SD’s supporters canvassed by Focus’ survey, a hefty 37% spurned Mr Fico’s behavior with journalists. Almost three quarters of Smer-SD’s former supporters joined the disagreement with his attitude.

Sociologist Martin Slosiarik of Focus told SME that the premier’s decision to not speak to journalists could scare off some of the former Smer-SD’s voters who were thinking of coming back to the Social Democrats. Slovaks don’t want the prime minister to tell them what media outlet is reliable. They want to make that decision themselves, Mr Slosiarik added.

“I think a politician should be able to answer any questions, particularly during a pre-election campaign,” said Rasto Kuzel, executive director of the media NGO Memo 98 in Bratislava. If they are not able to do that, that is a clear indication they will not be able to deal with a difficult situation if they are elected, Mr Kuzel added.

Mr Fico’s first fallout with journalists occurred in 2006 when the Smer-SD’s win in elections paved the way to his first premiership in Slovakia. During the election night, he didn’t allow any journalists into the party’s headquarters. They all waited outside for the results. For the first time in 2008, he officially stopped taking questions from a specific publication, the daily SME.

In 2012, Mr Fico became premier for the second time after he led Smer-SD to a landslide victory in a new election called after the then government of Iveta Radicova was voted out of power through a motion of confidence against her. For a short time, Mr Fico slowed down the attacks on journalists, but his fury returned in full force in 2015 when he ordered all his ministers to stop talking to the online news server Dennik N whose caricatures were peeving him badly. Recently, Mr Fico stopped talking to the tabloid daily Novy Cas because, he says, it supports the opposition.

Slovak elections on Saturday come at a crucial time for the EU as Slovakia takes the presidency of the Council of the EU in the second semester of 2016.

This will give Slovakia a major say in setting the EU agenda at a time when the union is battered by the UK’s steps towards a potential EU exit, a worrisome immigration crisis and limping economies across the continent.

Opinion polls in February gave Smer-SD a comfortable position with nearly 35% of the votes. Siet, a centrist political party, came second with 14%. But the four largest parties after Smer-SD combined pull off over 37% of the votes.

It is unlikely that Mr Fico’s spats with journalists will cost him the election. But it looks like it will cost him some votes. In case a government coalition will be formed, those votes will suddenly carry a large amount of political weight. 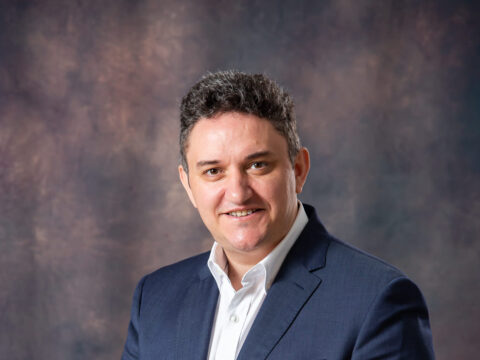