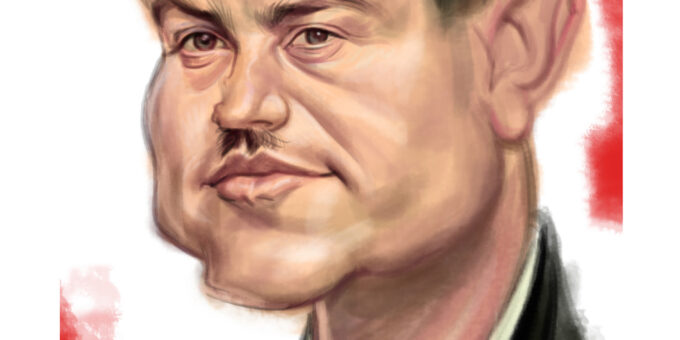 Slovakia’s election was not short of surprises with some gaining more votes and some less than expected. Prime-minister Robert Fico eventually won the election but with fewer votes than he anticipated. Overall, his party Smer-SD gained roughly 29% of the votes, according to the nearly complete results.

The big surprise was the far-right People’s Party Our Slovakia, which won seats in Parliament for the first time. Mr Fico, a leftist, nationalist prime minister with a harsh anti-migrant rhetoric, lost much of his expected support and made it easier for the far-right party, led by Marian Kotleba, to be represented in Parliament after gaining more than 8% of the vote. Mr. Fico is in a real pickle now, as he will be forced to form a new government that is likely to be very divided. No fewer than eight parties are likely to be represented in it. Slovakia will take over EU presidency in July 2016.