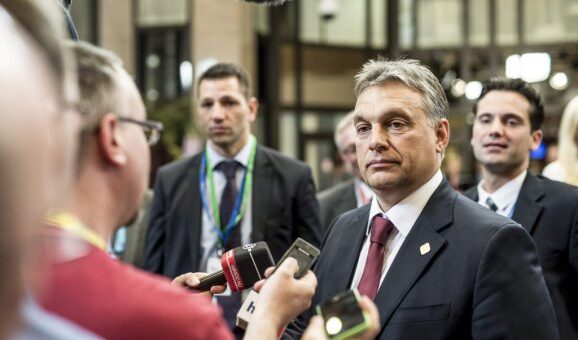 Hungarian government is poised to shut down the Central European University (CEU), George Soros’ key asset in the country.

The Ministry of Human Capacities in Budapest announced today that a number of universities are operating “illegally” in Hungary. Its representatives said that the government found “irregularities” in the operations of several foreign universities that operate in Hungary.

As a result, the Ministry plans to tighten regulations to ensure that educational institutions that are registered outside the European Union will have a hard time to issue diplomas to students in Hungary. According to local experts and observers, this is an overt attack against Central European University (CEU), the most prominent English-language university in Central and Eastern Europe.

The move is part of a bigger plan of the Hungarian government led by Viktor Orban to shut down institutions that are financed by the philanthropist George Soros. He is the founder of CEU and Open Society Foundations (OSF), a global funder of NGOs and independent media, which supports several organizations in Hungary known for their critical stance against Hungarian regime.

The news portal Origo.hu, which is controlled by the Orban government, wrote: “It remains to be seen whether after the amendment, the Soros University would be required to shut its doors.” Other media, controlled by the Hungarian government, are intensifying their attacks against CEU and other Soros-backed institutions in Hungary.