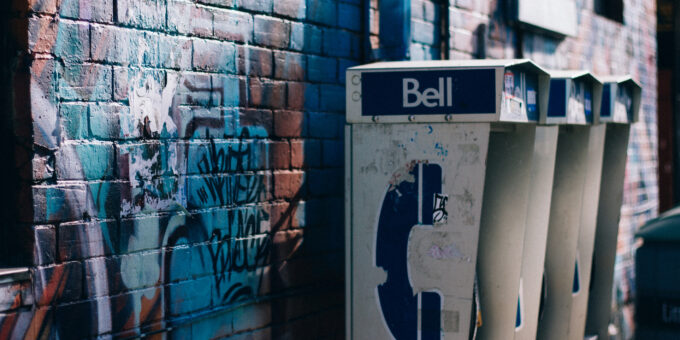 The world’s telecom and internet behemoths are far from being transparent when it comes to users’ privacy. It’s time for them to improve.

The world’s most powerful telecommunications, internet, and mobile companies are mostly failing at informing consumers about their rights, according to Ranking Digital Rights Corporate Accountability Index.

“We evaluated companies that touch the majority of the world’s Internet users,” said Rebecca MacKinnon, the director of Ranking Digital Rights project. “The business decisions, design decisions and technology decisions these companies make are increasingly shaping what we can do in our lives, what we know, and what is known about us. Unfortunately, it seems that the situation isn’t especially good yet.”

The index canvassed 22 companies around the world, including global giants such as Apple, Google, Facebook, Twitter, as well as China’s Baidu and Mail.ru. Products and services offered by the companies included in the Index are used by half of the world’s 3.7 billion users.

Overall, Google ranked highest among 12 internet and mobile companies, followed closely by Microsoft. AT&T and Vodafone led the rankings for the telecoms.

Yet, there were no winners.

Even the best scores are a meager D,  which shows that these companies are bad at telling users what their digital rights are.

The companies in the Index were assessed on 35 indicators measuring their commitment and actions on freedom of expression, and privacy. In addition, they were ranked in terms of governance. The researchers that created the Index measured whether companies demonstrate that they have processes in place to ensure that they respect the human rights to freedom of expression and privacy.

Mobile ecosystems were a new feature in this year’s ranking. One of the world’s most highly valued consumer brands, Apple, ranked only seventh among the 12 internet and mobile companies evaluated. Its competitor, Samsung ranked ninth out of 12 companies in the same category.

Some key recommendations for mobile ecosystems are to recognize app store content as a freedom of expression issue, and create related mechanisms for transparency of restrictions or removals of apps.

It may come as no surprise that the main thing forcing these technology giants to act on digital rights and transparency issues is money. As Director Arvind Ganesan from Human Rights Watch (HRW) says, the power of ranking is in that it makes these companies look at how their peers are doing when it comes to the issues they are measured on. The results point out that companies involved in organizations working on digital human rights, such as  the Global Network Initiative (GNI), are faring significantly better than their competitors.

Also, there’s the consumer choice to think about. “As people become more conscious of their rights in digital world, they may start avoiding those companies that get lowest scores in accountability rankings,” Ms MacKinnon said. There has also been pressure on companies like Microsoft from their business clients to act more transparently, according to Ms MacKinnon. As a result, Microsoft was forced to show interest in these issues. At the same time, governments should still establish laws and regulations that force companies to respect user’s rights, according to recommendations from the project’s experts.

“Caring about the physical environment has already become common, but the companies should be accountable for the digital environment as well,” said Ms MacKinnon.

The question in her view is what kind of human rights and what kind of freedom we want to preserve for future generations. “One could say that protecting security and openness online is like protecting basic human rights in digitally mediated society,” Ms MacKinnon said.