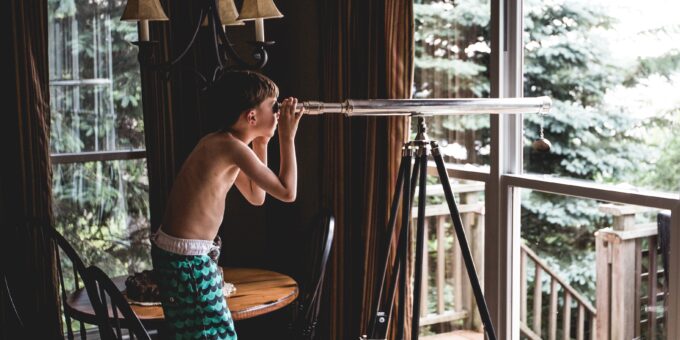 The companies chosen to build the EU-funded data collection system for Romania’s intelligence agency are hardly the cleanest.

In late May 2017, the Romanian Information Service (SRI), Romania’s intelligence agency, selected the companies that will run the controversial SII Analytics project, which IT and surveillance experts described as a Big Brother-like data hoarding system. The winner of the contract is a consortium with Siveco Romania in the driver’s seat, Nova Tech Integrated Solutions as partner, and Romsoft International and BAE Systems as subcontractors, according to information from the SRI.

SII Analytics makes this possible, as it hoards data from all key state authorities and public institutions in the country.

Now, more controversy is in the air as the companies chosen to devise this system are linked to dodgy entrepreneurs, including a fugitive businessman and a convicted businesswoman.

The funding for this project comes from the EU. According to information collected by Hotnews.ro, a local news portal, this order initially had an estimated value of €25.5m and was divided into two contracts: a big data platform costing some €25.3m, and a second much smaller part consisting mainly of interconnection services, with an estimated value of a mere €176,000.

The big contract was granted by SRI to the consortium Siveco-Nova Tech for some €21m, according to Florin Ilia, CEO of Siveco Romania.
Siveco Romania is majority owned by Siveco Netherlands, which holds nearly two-thirds of the shares. One of the company’s main shareholders until last year was Irina Socol. She was arrested in September 2014 for tax dodging in the IT software trade sector. Ms Socol was sentenced in May 2016 to two and a half years in jail. She was found guilty of concocting a criminal network of more than 50 companies involved in fake transactions to the tune of €10m or so over the course of four years. Ms Socol was released on parole in July 2016. Her shares in Siveco Romania had been distributed free-of-charge among 35 employees of the company in April 2016.

Nova Tech Integrated Solutions, the partner in the consortium, was incorporated in August 2015. It used to be majority owned by Liviu Mircea Uruc. Following a capital increase, his 95% stake was distributed among several individuals, including Mr Uruc’s partner, Iulian Baicoianu (45%), Andrei Cruceru (25%), Giorgia Bordusanu (20%) and Costel Iustinian Timofte (10%). The problematic part is Mr Uruc’s reputation as a proxy for the controversial businessman Sebastian Ghita.

Mr Ghita is a local businessman with thorny political connections at the highest level. He owned Asesoft, a holding consisting of several companies that operate in the IT sector. He also owns the television station RTV. Mr Ghita’s companies have for years been the favored bidders in public tenders. Thanks to all this, Mr Ghita had amassed a wealth of some €100m by 2009 when he turned 31. He became an MP in 2012. Last fall, Mr Ghita fled Romania while he was investigated under several criminal accusations. He is currently in Belgrade waiting for extradition. When the capital increased in Nova Tech Integrated Solutions, the company’s lawyer, Andrei Nicolescu, also became Mr Ghita’s lawyer.

Last summer, local NGOs slammed the plan to build SII Analytics. In a letter sent on 8 August 2016 to national and EU officials, a group of local civil society groups said that the SRI’s plan breached EU standards on privacy and personal data, arguing that SRI had no competence in e-government, as their proposal indicated. Moreover, the plan had nothing to do with e-government, activists argued. Surveillance through aggregation of data from a raft of sources has nothing to do with it, according to them.

According to internet freedom activists and IT experts, the system will be able to offer information on tax filings, bank loans, purchases of real estate properties, and cars by simply searching the Numerical Personal Code (CNP), a number used by Romanian authorities to identify its citizens. The system is also able to monitor emails and private discussions on Facebook or Skype.

SRI rebuffed all these accusations, saying that the system “will help state institutions to better, in a more structured way, faster and with more relevant information analyze the significant quantity of data that it has.”

It is yet to be seen how SRI will now handle the contentious tender results; and whether the EU will stay its hand again.