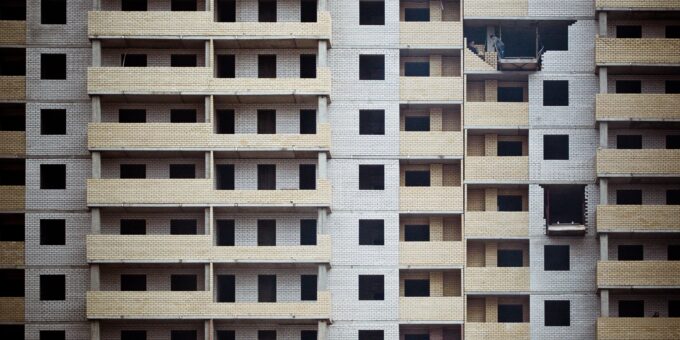 Facebook is not particularly popular in the former Soviet Union space when it comes to news media. Outside Russia, though, Facebook news media from other CIS nations are steadily building a strong market.

Today, we release Facebook Index CIS/Russia, which measures news outlets in this region based on the number of their followers reported to the size of their local market.

The size of the Facebook market in the former Soviet Union space is strikingly small. The Facebook Universe in that part of the world totals some 20 million users. That is less than a fifth of the total combined population in the region. The low popularity of Facebook in the former Soviet Union region, particularly Russia, can to some extent be attributed to the solid position on these markets of Russia-originated social media such as Vkontakte, Odnoklassniki and Mail.ru (originally, an email service that is growing into a social hub). In 2016, Vkontakte alone had a total of some 100 million active users, according to data from the site.

Seven media outlets reach more than half of their national Facebook population, according to our index. None of these are based in Russia. Instead, the news media with the top performance on national markets cover Azerbaijan, Uzbekistan and the little republic of Tajikistan. The leader is Bizim Yol, a paper established by Bahaddin Gaziyev, an Azerbaijani journalist who used to work for Radio Liberty.

Next comes Radio Ozodi, the Tajik branch of the U.S. Congress-sponsored Radio Free Europe/Radio Liberty (RFE/RL), with an entrenched position on the country’s social media. In a country with only some 84,000 people on Facebook, Radio Ozodi gets followed by more than 72,000 of them.

However, that doesn’t say much about the radio’s popularity. It is believed that the station reaches mostly young, opposition-friendly audiences, which are hardly representative of the nearly nine million Tajiks. Similarly, in Uzbekistan, the local branch of the RFE/RL commands the highest audience on Facebook, almost 59 in 100 users. Another foreign news media outlet that appears in the top is the Uzbek service of the U.K.’s BBC. With nearly 300,000 followers, the channel reaches more than 55 in 100 Uzbek Facebook users.

Where Are the Russians?

Russian news media does not have a strong presence on Facebook. Whether this is the result of the much higher focus on the local social networks that reach out to the Russian-speaking (only) population or the failure to attract an audience on Facebook is hard to say from this index. Russia is totally missing from the countries with news media outlets followed by at least 20 in 100 local Facebook users.

The Caucasus contingent of news media is particularly strong on Facebook. The leaders are by far Azerbaijan and Armenia, with eight and seven news outlets reaching at least 20% of their local readership, respectively. Armenia alone has two news outlets, News.am and Tert.am with over 50% reach of their national Facebook market. Georgia also sports some strong news media on Facebook. They include Newsposts, Star FM and Rustavi 2, each with over a fifth of the Georgian Facebook market.

Promising signs are felt in a raft of Central Asian nations such as Kyrgyzstan, Tajikistan, Uzbekistan and Mongolia. Kyrgyzstan alone has a total of five news media with a Facebook Index of at least 20.

In our view, a market to watch is Uzbekistan. More than half of the country’s over 30 million people are internet users. The Facebook incidence is very low. Only half a million or so Uzbeks are on Facebook, but that number is growing fast, particularly among youth; the potential for growth is immense. The leading news outlets on the Uzbek Facebook are two foreign government-funded operations, the BBC of England and RFE/RL of America. However, a group of at least eight locally brewed Uzbek news outlets is growing fast on social networks; and room for more is opening, as the internet and Facebook penetration continue their ascent.