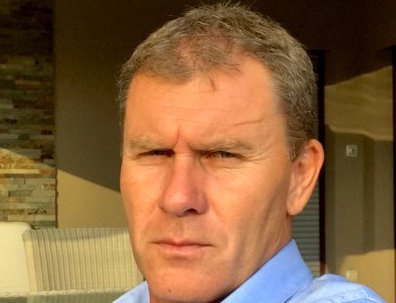 Mr Speder, who two years ago had a spat with Hungary’s autocratic Prime Minister Viktor Orban, said that his stake was bought by Gabor Ziegler, a board member at cemp-x Online, and the entrepreneur Jozsef Oltyan (pictured). Each of them now holds half of the company.

The move is seen as yet another blow to independent media in Hungary by oligarchs close to Mr Orban. Mr Oltyan said that Index’s independence will not be affected by the ownership change.

However, local observers say that this is unlikely given Mr Oltyan’s membership in a party ruling Hungary in coalition with Fidesz, Mr Orban’s party. The Independent newspaper in the U.K. cited staff at Index.hu warning of a “doomsday scenario.” Mr Orban’s rightwing nationalist party was re-elected last April for a third consecutive term at the helm of the Hungarian government.

Mr Orban described Index.hu as a fake news website. Gabor Polyak, an analyst at media think-tank Mertek, told Reuters that the cemp group has a strong influence on the business operations of Index.hu as they manage the website’s advertising sales.

Index.hu is known for its investigations into the Mr Orban’s wrongdoing. With Index.hu under its wing, Hungarian media is almost entirely in the hands of the oligarchs bankrolling Mr Orban. One major news outlet still outside Mr Orban’s sphere of influence is RTL Klub, a popular TV channel owned by Germany’s broadcast group Bertelsmann. Journalists in Hungary, however, speak about plans of the Hungarian government and its oligarchs to force Bertelsmann in the coming months to sell its operation in Hungary.