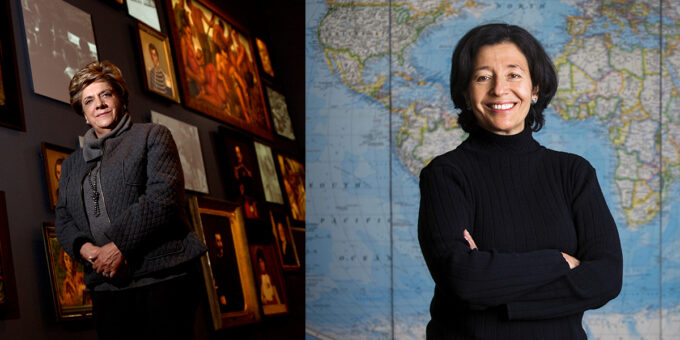 The director of the Program on Independent Journalism (PIJ), the flagship journalism program of the Open Society Foundations (OSF) has quit, the OSF announced.

Ms Ronderos took the helm of the program in 2014 after the resignation, a year earlier, of Gordana Jankovic of Serbia, the former head of the program for more than a decade.

Ms Ronderos was appointed at OSF in 2014 by Chris Stone, the foundations’ then President, with the blessing of the OSF board, the foundations’ main governing body. Mr Stone quit unexpectedly in September 2017.

Ms Ronderos is a Colombian journalist. Before coming to her OSF job in London, she worked for Semana, Colombia’s leading news magazine. In 2008, she co-founded VerdadAbierta.com, a website specializing in covering armed conflict in Colombia.

In its history, the OSF’s journalism program has spawned a slew of innovative journalism businesses and initiatives, including the International Consortium of Investigative Journalists (ICIJ), the outfit that broke the Panama Papers and Paradise Papers investigations, and the Global Investigative Journalism Network (GIJN), among many others. It funded global NGOs such as the Committee to Protect Journalists (CPJ) and Article 19. The program has also funded hundreds of media outlets in dozens of countries, particularly in the Global South, NGO lingo for countries outside the rich world. The program has a yearly budget of nearly US$ 13m.

OSF’s HR office has contacted several journalists and media development professionals inviting them to apply for the job, which is up for grabs until the end of the month.