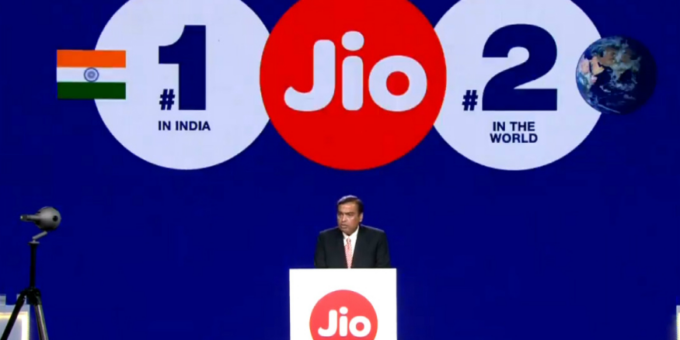 The US Department of State last month approved the sale of 180 Javelin anti-tank missiles and 79 launch units to Poland, which paid some US$ 100m for the equipment, according to the Pentagon’s Defense Security Cooperation Agency.

In March, sales of clothing and shoes plummeted by 49.6% in Poland in year-on-year terms. Sales of motor vehicles declined by 30.9%, according to the local statistical office.

Fake news reporting the withdrawal of NATO troops from Lithuania was received by Lithuania’s Ministry of National Defense through a bogus email sent from NATO Secretary General Jensą Stoltenberg.

The reconstruction works on the Northern District Park in Rēzekne were halted after it was found what it could be a mass gravesite. The site was used as a prisoner of war (POW) camp for captured Soviet soldiers.

A total of some RON 500m (€100m) of European funds is to be spent on 24 investment contracts, recently concluded by the Ministry of Public Works, Development and Administration. Of those, 17 contracts are local public development projects such as public transportation works and sewage systems, and seven investments target several small and mid-size enterprises (SMEs).

In spite of opposition from Bosnian Serbs, migrants and refugees who were living rough are being resettled in a temporary reception centre near the village of Lipa, in the northwestern part of the country. There are now some 7,500 registered migrants in Bosnia & Herzegovina.

Sergiu Litvinenco, an MP, rejected suggestions from the President Igor Dodon to hold early parliamentary elections on the same day as the presidential election. According to Litvinenco, to have early elections, the parliament has first to be dissolved, which would mean that the government would either have to resign or be dismissed.

Avia Invest, the company that operates the Chisinau Airport, cannot start the construction works on the new passenger terminal because it did not get the building permit from the local authorities, which in Avia Invest’s opinion, is a politically motivated decision.

The Samsung plant in the town on Göd, near Budapest, plans to switch to making batteries for electric cars. Some 2,700 new jobs will be created, which will increase the plant’s headcount from 1,600 to 4,300. The decision follows the announcement by the government to name Göd as Hungary’s first “special economic zone.”

Spar, a grocery retailer, is to sack some 900 staff to offset the costs that the company will incur following a recent decision of the Hungarian government to impose new taxes on large retailers. The government announced earlier this month plans to introduce extraordinary taxes on banks and retailers, saying it needed funds to combat the epidemic.

Facebook bought 10% in the Indian internet company Reliance Jio. It paid a total of US$ 5.7bn for the stake. Reliance Jio is owned by Mukesh Ambani, India’s richest person.

Vijay Mallya, an Indian tycoon, has lost an appeal against extradition from U.K. He was arrested in London after being accused of wilfully defaulting on debts worth some US$ 1.3bn. The debt was accumulated by Kingfisher Airlines.

Egyptian National Railways, Egypt’s flagship rail operator signed a financing agreement to buy 1,300 railway carriages. The contract is worth €1bn, the largest in the history of railways in Egypt. The train coaches will be produced in Russia and Hungary.

Media freedom in the Balkans continues its decline, governments stepping up pressure on independent media and exerting undue control over public broadcasters, according to Reporters Without Borders’ 2020 World Press Freedom Index. The worst offenders in the region are Turkey, Bulgaria and Montenegro.

Netflix saw an unprecedented increase in the number of subscribers. Some 16 million new people signed up in the first quarter of the year. On the other hand, because of the huge depreciation of many currencies, the growth in revenues is unlikely to match the rise in subscriptions.