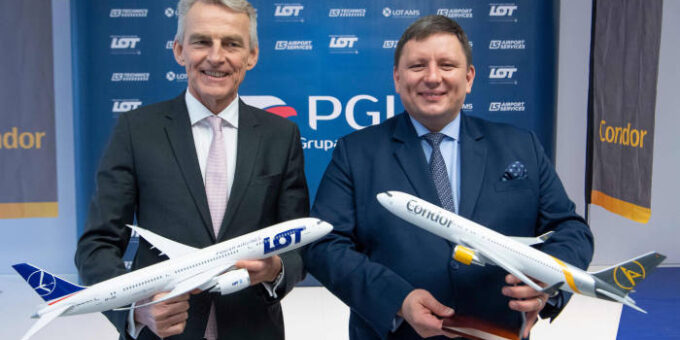 Civil rights activists in Kazakhstan are being subjected to increased pressure from authorities during the Coronavirus emergency. Blogger and activist Aslan Sagutdinov was detained 7 April in the western Kazakhstan city of Oral in connection with a libel charge, while in Zhambyl in southern Kazakhstan, blogger and activist Baghdat Baqtybaev was sentenced to 10 days in jail for posting a live feed to Facebook showing long lines of residents waiting to received promised government subsidies.

The Greek prime minister Kuriakos Mitsotakis approved a budget of €11m to run a campaign in the media that is to promote official measures against the Covid-19 spread. The contract for the management of these funds was awarded to a private company. Fears of corruption run high.

The General Prosecutor’s Office in Romania awarded a contract worth over €10m, financed from EU funds, to a consortium of companies to develop an IT system of hearings management. The consortium was the sole bidder.

According to the Minister of Finance, Florin Cîţu, Romania will not sign an agreement with the International Monetary Fund (IMF) in the near future. He stressed that Romania has financial reserves to survive in the next four to five months.

Romania’s Ambassador to London, Dan Mihalache, said that he had signals that British farmers needed seasonal workers. For the time being, however, given the controversies generated by the departure of Romanian workers to Germany, he would not initiate discussions about this issue with the British authorities.

Calin Popescu Tariceanu, president of the political party ALDE, wants to set up a parliamentary commission of inquiry called Operation Asparagus to investigate how it was possible that during 24 hours, 2,000 Romanians were flown into Germany for agricultural work in spite of existing travel restrictions.

Ministry of Labour announced the launch of a database that centralizes data for all the employees in the country paid by the state.

György Matolcsy, the president of the National Bank of Hungary, said that because of the coronavirus, many companies previously owned by foreign investors are likely to be taken over by Hungarian entrepreneurs. They are likely to be targeted by businessmen who acquired their fortune through public procurement contracts.

Six planes with medical gear from China landed in Budapest early this week.

The Hungarian logistics company Wabererʼs, whose shares are publicly floated, incurred losses of €22.2m in Q4 2019.

The construction industry association EVOSZ called on the government to help constructors financially. These companies, EVOSZ said, are affected by late payments of invoices and slowdown in new projects.

The Government Debt Management Agency (ÁKK) sold HUF 67.5bn worth of bonds at auction last Thursday, which was HUF 22.5bn more than planned.

The Ukrainian parliament amended the 2020 budget to create a special UAH 64.7bn (US$ 2.4bn) fund to tackle the effects of the Covid-19 pandemic. At the same time, the new budget has led to a massive increase of the interior ministry, which is Ukraine’s most powerful and controversial ministry.

Radioactive smoke coming out of the recent fires in Chernobyl continues to expand. According to NASA Earth Observatory, the smoke has already spread to several areas of Belarus. The most vulnerable European countries in the context of smoke expansion are Poland, Belarus, Moldova, Romania, Hungary and Slovakia.

Bulgarian president Rumen Radev had a telephone conversation with Turkey’s head of state, Recep Tayyip Erdogan to strengthen cooperation of the two states against the coronavirus threat.

Bulgaria temporarily suspended the entry of all third-country nationals into its territory from all border crossings by air, sea, rail and road, said the Ministry of Interior.

Last Sunday Bulgaria exported by air to the United Arab Emirates (UAE) a total of 32 tonnes of foods including vegetables, meat and dairy products. In return, Bulgaria received from the UAE 15 tonnes of medical supplies including masks, gloves, disinfectants and protective clothing, as well as food.

US Congressman Eliot Engel and Senator Bob Menendez called on the Trump administration to stop using “heavy-handed” tactics with the government of Albin Kurti in Kosovo. The Kurti government three weeks ago lost a no-confidence vote.

Estonian Police found the key figures behind an international Neo-Nazi hate group to be a 13-year old teenager.

Interior Minister Suleyman Soylu offered his resignation following a botched announcement of a weekend curfew that sparked panic among the population. President Recep Tayyip Erdogan, however, rejected his resignation.

Russian nationals in Italy offer Italians money to film themselves while thanking Russia and President Vladimir Putin for the aid sent in recent weeks to battle the coronavirus spread. People are offered €200 via WhatsApp to post such videos on social media.

The head of the Russian space agency accused SpaceX, company run by the American entrepreneur Elon Musk, of predatory pricing for space launches, which forces Russia to cut its own prices.