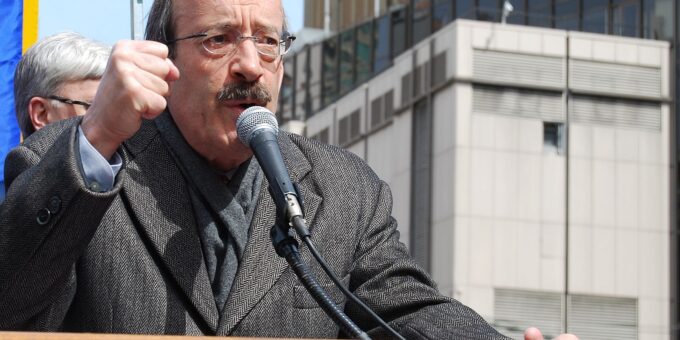 Eliot Engel, a congressman from the Democratic Party, gets the award this week after he was overheard on a “hot mic” saying last Tuesday that he wanted press attention at a local event on the unrest over police brutality only because he had a primary coming. “If I didn’t have a primary, I wouldn’t care,” Engel, a New York Democrat told Ruben Diaz Jr., the Bronx borough president. Engel, obviously, didn’t know that his comments were being recorded by a local television. The New York’s primary elections are planned for 23 June 2020.