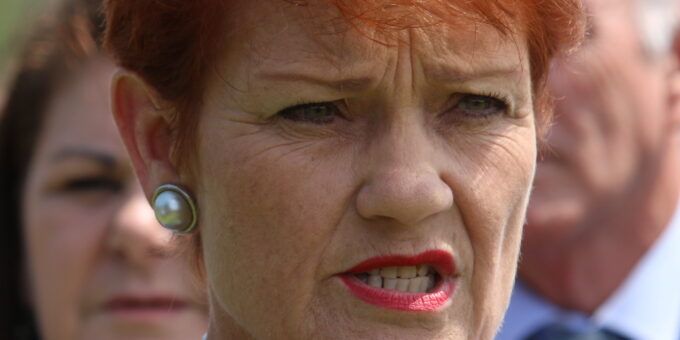 Her deep thoughts about public health and the idea to share them publicly won Pauline Lee Hanson our Idiot of the week title. Ms Lee Hanson, an Australian politician who founded the right-wing populist party One Nation, believes that the people who locked down to avoid catching the nasty Covid-19 are “drug addicts” who “cannot speak English.” One must miss some marbles to find a connection between drug addiction, language skills and disease. Soon after all that hogwash was out in the public, Channel Nine, a broadcaster, ended its cooperation with Ms Lee Hanson, who was a regular contributor to one of the channel’s shows, saying that Ms Lee Hanson’s opinion was “ill-informed.” It’s time for Ms Lee Hanson, a Senator for Queensland since 2016, to return to her earlier jobs, perhaps the fish and chips shop she was running before she had the not-so-brilliant idea to enter politics.