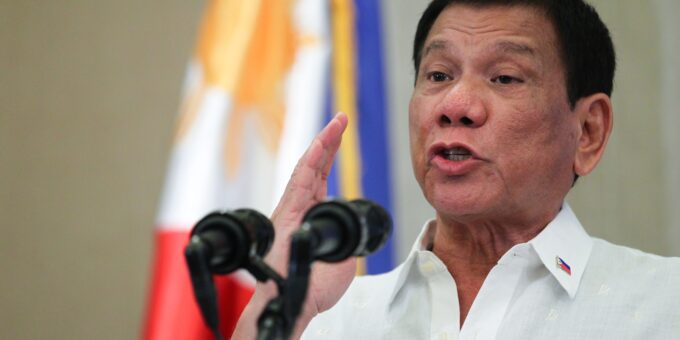 The war against the media freedom in the Philippines has now reached a new level when one of the most watched broadcasters in the country was denied renewal of its franchise.

ABS-CBN is a news and entertainment broadcaster that has been operating in the country under a 25-year franchise, which expired last May. The broadcaster’s renewal application was rejected by the Philippines lawmakers after 13 hearings.

The lawmakers, allegedly aligned with President Rodrigo Duterte’s interests, formally shut down the broadcast network last Friday following accusations by the government that ABS-CBN was illegally operating a cable channel and hiding behind a presumed “corporate veil” that allowed foreign investors to own shares in the broadcaster.

These arguments are tosh. Shutting down ABS-CBN is a political move. The broadcaster has been overtly critical of the country’s president and his regime over recent years. The president not only accused the broadcaster of being biased but also warned the company operating it that it would not get another shot at the franchise.

ABS-CBN is an independent broadcaster that has been operating radio and television channels with about 11,000 employees who are likely to be sacked by August. Its demise means that 70 million Filipinos lost their source of news at a time when trusted information is more needed than ever, as the global pandemic wreaks havoc on the world.

This is not Mr Duterte’s first attack on journalists. In fact, he is known for his aversion to vocal, independent journalists who scrutinize him. He doesn’t even try to shroud his despise, often calling journalists “sons of bitches” or “frauds,” or even physically threatening them.

In a recent high-profile case, the Philippines-born Maria Ressa, a former CNN journalist, has been found guilty of cyber-libel (whatever that means) by a court in the capital city of Manila. Ms Ressa is currently on bail, but she faces up to six years in prison. Ms Ressa founded Rappler, a news website known for its criticism of Mr Duterte and his cronies, and she has been continuously sued over the years. Today, Ms Ressa is judged in seven other pending cases that together could amass a total jail time of nearly a century, CNN reported.

The Philippines is already at the bottom of the heap when it comes to media freedom. It ranks 136th out of 180 countries on the World Press Freedom Index. The latest ABS-CBN episode, and others, will do nothing to improve this dismal record.