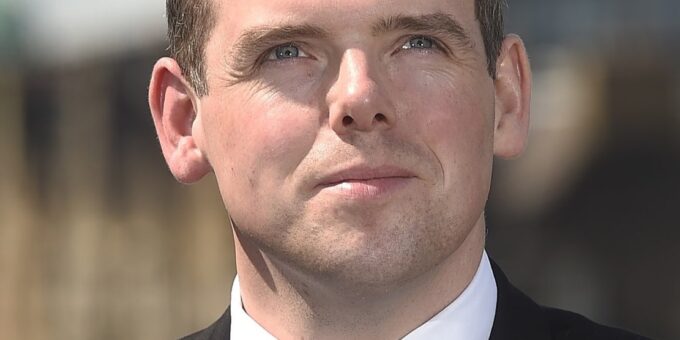 In short, he basically conceded defeat even before an election was held. Tommy Sheppard, an SNP MP, said: “If that is the state of the new opposition, bring it on.”

Mr Ross won the Scottish Tory leadership without any contest following the resignation of Jackson Carlaw, an Eastwood MSP, who left after only five months in the job.

With a Conservative leader who aims for defeat, the Tories’ future in Scotland is far from rosy and the expectations of their supporters will most likely plumb new depths.